Works that explore the aspiration for self-transcendence, and the psychological phenomena of liminal spaces, expanding boundaries of oneself.

This event will be available on-demand until Midnight Sunday 31st Oct 2021. Purchase a ticket to access the password for this event.
Artists

Grace Marlow (Adelaide)
TWO MOUTHED PUSSEY BITCH
In TWO MOUTHED PUSSEY BITCH, disobedient and ungoverned mouths speak on the politics of sound and being heard.  Drawing inspiration from Anne Carson’s analysis of the ancient (but persistent) idea that women have two mouths, both “best kept closed”, the work explores the club as a utopian transcendent space of excess and intuition, where desire, fear and transformation resonate as non-verbal sound, as bodily vibration, as beats per minute under neon glows and the haze of smoke machines—where these mouths speak. Here orifices become portals of transformation, leaking holes from which disobedient, vulgar, excessive and metaphorical words escape.

Luna Mrozik Gawler (Melbourne)
Zero Point
Presented in five short movements, Zero Point is a performance lecture that steps past the possibility of societal and cultural collapse and into a distant future populated by queer, hybrid bodies, flourishing in a posthuman pastiche, a rich ecosystem arisen from the compost and debris of an anthropogenic age. Collapsing the past, present and future, and queering the dystopia/utopia binary, Zero Point is an invitation to deeply listen to the periphery, to consider what is best left behind and to radically conjure what might come next. Looking to the more-than-human life and knowledge ways that refuse or resist human-centered thinking, Zero Point traverses the haunted territories between those places already gone and those not yet imagined, guided by Mollusks, Orchids, Volcano snails, Mycelium and one chunk of space Ice. Drawing on New Materialist, Posthuman and Queer theories, Zero Point languishes in the uncanny imbrications of non-human worlds and their knotty invitation to step through the fissures of the Anthropocene into a symbiotic world of collaborative survival.

Chung Nguyen (Ho Chi Minh City, Vietnam) and Julia Santoli (Brooklyn, US)
Bardo
In response to the current physical restraints of quarantine and social-distancing, Chung Nguyen and Julia Santoli embark on an exploration of imagining the dream-like space between waking reality and dream consciousness, dreamer and dream, lines and vocal/sound, and a sense of shared ‘reality’. How could we communicate with each other through sleep/dream states and what kind of space would that be? How would the mind and consciousness manifest themselves to transcend our physical experience? Bardo is part of Collective Consciousness | Collective Dreams; an ongoing research project and practice conceived by Chung Nguyen.

Joana Chicau (Rotterdam, The Netherlands / London, UK) Renick Bell (Taipei, Taiwan)
Choreographies of the Circle & Other Geometries
Choreographies of the Circle & Other Geometries is a research project on socio-technical protocols for collaborative audio-visual live coding and a corresponding peer-to-peer environment programmed in JavaScript. It aims to facilitate group performance by participants with differing strengths through collective definition of a variety of functions and shared control over software agents. Joana Chicau and Renick Bell will present their on-going experiments on setting algorithmic dancers in motion and co-inhabiting virtual stages, including introducing the software library resulting from this research which be released to the public.

This research project is supported by Creative Industries Fund NL.

Maria Judova (Prague)
Kykeon
Kykeon is an immersive virtual reality experience exploring shamanism as a way to reimagine our current society. Inspired by an ancestral knowledge and wisdom, it invites the audience to take a part in a new ritual.The VR trilogy reflects on loss of a sense of community and empathy, as well as lack of concern for others. A search for a path forward, examining tradition and the ways of the tribe. It takes ancient culture and civilization, ritualistic, folkloric practices as an inspiration, to re-examine them, and look at them as a way for us to move forward. Ancient shamans wearing a mask were considered to become a bearer of the spirit of the mask, the medium between the spirit and the tribe. The purpose of the mask was to communicate with ancestral spirits, celestial supernatural forces, the spirit of the forest to shed their importance and identity. They became a representation of a unity between men, ancestors and animals, symbolizing the tapestry that unifies the natural world. They became ‘one’ with nature and in return for the ‘sacrifices’ of the ego acquired protection from harm, disease and famine in the tribe. The shamans could speak the truth without fear. But nowadays we tend to wear a mask to hide our true identity.

In 2020, global events created enormous instability and uncertainty for experimental practice. In response, Performance Space created Live Dreams, a new platform for artists to share works-in-progress and ideas in development in a dynamic and responsive environment. Taking place both in physical space and online, Live Dreams enables artists and audiences to continue connecting with each other across borders and geographic space. Live Dreams has offered us an exciting glimpse into current developments in experimental art, and has been a crucible for experimentation and conversation.

Performance Space has expanded this program as part of Liveworks 2021, inviting four Guest Curators from across the Asia-Pacific to theme each stream with powerful provocations as we navigate the turbulence of our current moment.

All LIVE DREAMS events will be live streamed on Vimeo, and embedded on our website. All the events in the LIVE DREAMS Series will be available on demand for 7 days after they air, through our digital experimental art channel LIVE ON-THE-LINE. 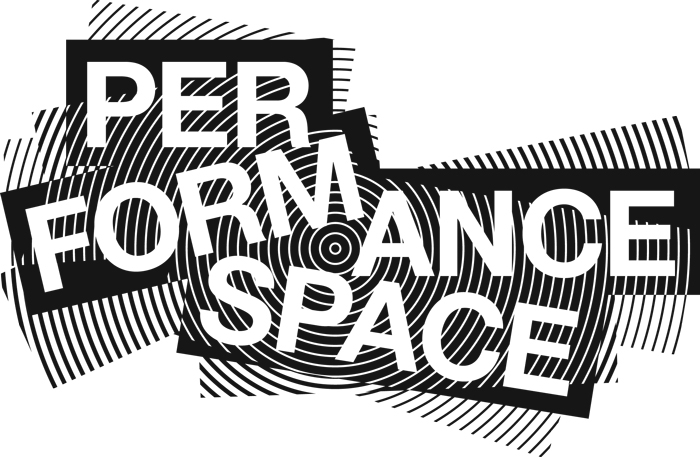 See All Current
See All Past
online 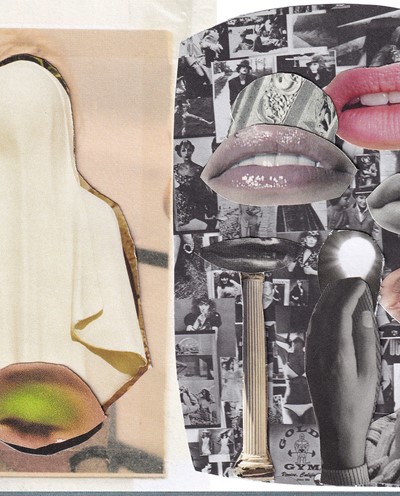 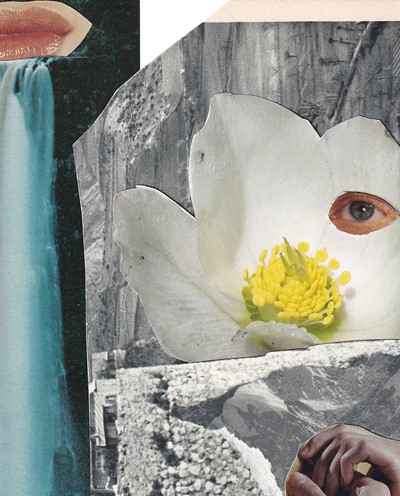 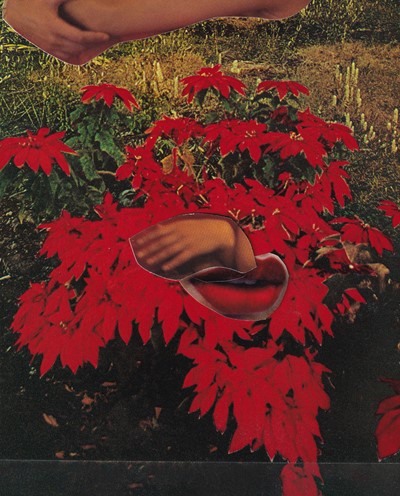